Abakaliki is the capital city of the present day Ebonyi state in Southeastern Nigeria. It is located 64kilometers southeast of Enugu. The inhabitants are primarily members of the Igbo nation. It was the head quarter of Ogoja province before the creation of the Southeastern states in 1967. The name Abakaliki which originally means Aba Nkaleke is a name of a community in Izzi land [Nkaleke]. Aba city in Abia state is an ancient community city that had business relations and a link road to Nkaleke and resonated among Izzi people travelling to and fro Aba for business purposes. The popular rice meal industry and Abakpa market were the major reason for the close business relations between Aba city and Aba Nkaleke. Abakaliki buzzes with agricultural activities with food products like yam, cassava, rice, palm oil, palm kernel, kolanut etc traded in the city. There are also isolated poultry and egg production farms across the states. The city is also known for its local lead, zinc, salt and limestone mining. They host a golf course and many hotels. Abakaliki also hosts Federal hospital which has largely contributed to the affordability of public healthcare delivery in the city and in the state. Ebonyi state university is located in the outskirt of the city. In the past and today, people from other rural communities come to Abakaliki to sell their produce. Abakaliki which is today the capital of Ebonyi state consists if Izzi people who are the owner of the land and other indigenes and non indigenes. Today, Abakaliki people are mostly known to include Izzi, Ezza, Ngbo and Ikwo clans grouped under one cultural group but the main Abakaliki [ Aba Nkaleke] people are the  Izzi’s. 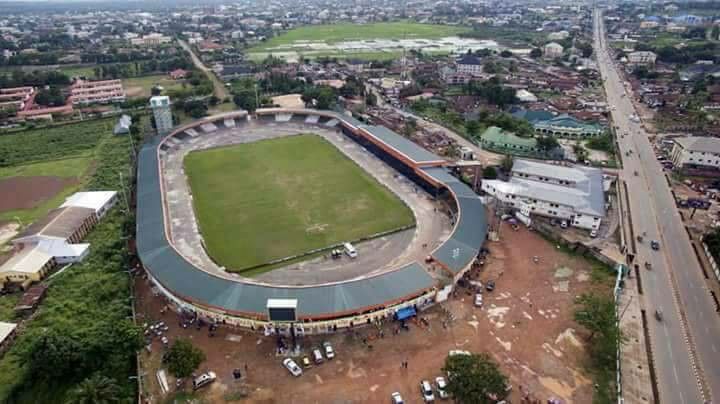 Abakaliki people are generally known for their hospitality. The choice of Abakaliki as the capital of the state is as a result of the hospitable nature of the people of Izzi which attracted other people from different parts of Nigeria and foreigners. This brought about the development of the city.